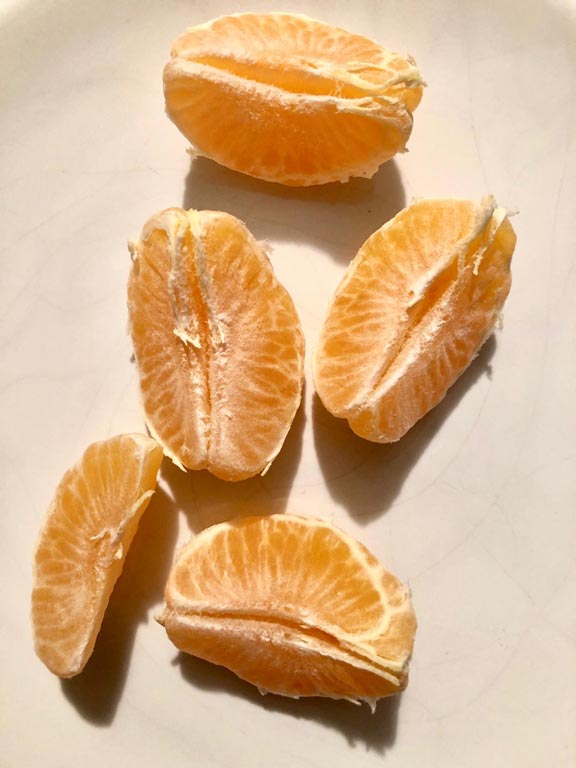 Why, at Sounds-Write, do we begin our teaching with word-building? There are three main reasons:

The threshold concept underpinning Sounds-Write is the idea that all humans learn the speech sounds of their own language naturally and that writing (and, by extension, reading), a human invention, must be taught. For this reason, when teaching the English alphabetic writing system, word-building systematically establishes the link between sounds and spellings in simple VC and CVC (vowel consonant and consonant vowel consonant) words from the start and does it in the context of real words that are familiar to young children.
Children understand what a ‘mat’ is and they know what ‘sit’ means, and words such as these give us an ideal starting point. Even if a young child has no knowledge at all of the symbols (spellings/letters) we use to spell sounds in our language, they can easily learn this relationship through the medium of building simple words.
The other reason we use word building is that it teaches a skill vital to becoming a proficient reader: the skill of segmenting. You may not realise it but it is a scientifically established fact that when you are reading, you are segmenting words into their constituent sounds. The reason why so many literate people are unaware that this is the case is that this process has already become so automatic they are no longer aware of what is going on at the level of decoding.
However, when presented with a long, complex word which they have never seen or read before, the process slows down and the reader becomes much more conscious of what they are doing.
Here’s a word you have probably never seen before:
Subdermatoglyphic. It’s the longest isogram in English, a word in which no single letter is repeated. To read it you probably did something like this:
/s/ /u/ /b/ ‘sub’, /d/ /er/ ‘der’, /m/ /a/ ‘ma’, /t/ /o/ ‘to’, /g/ /l/ /i/ ‘gli’, /f/ /i/ /k/  ‘fik’. [In this word, the  spelling < o > is a schwa, the spelling < y > represents the sound /i/, the spelling < ph > represents the sound /f/ and the spelling < c > represents the sound /k/.] You might have split it slightly differently than I have but, however you split it, you should have six separate syllables. You will also, because the prefix ‘sub-‘ is so common, have read ‘sub’ so fast tht it passed under the level of your conscious attention. You did it instantaneously!
On our courses on which we train teachers, many are rocked back on their heels when presented with this word and it certainly takes more than a few seconds for even the more adventurous among them to offer to read the word. When they do, very often they are hesitant and produce something like ‘sub’ ‘der’ ‘ma’ ‘to’ ‘gly’ ‘phic’. However, after saying it a few times, their fluency improves until they can say it very quickly. And by the way, the word can mean something like ‘related to fingerprints’ or perhaps these days ‘related to tattoos’.
And, in case anyone thinks that we neglect the teaching blending skills, after a word has been built, children say the sounds and read for the word. Young children need to become highly skilled at segmenting sounds and blending them to form recognisable words and they need enough practice to make this process ever more fluent. As novice learners progress beyond reading and spelling words with a simple CVC structure, and move forward on to reading and writing words which contain multiple spellings of the same sound and polysyllabic words, segmenting skills need to have been developed to automaticity. Which is why, at Sounds-Write, we develop the skills to a very high level of proficiency before teaching the greater complexities of the code.