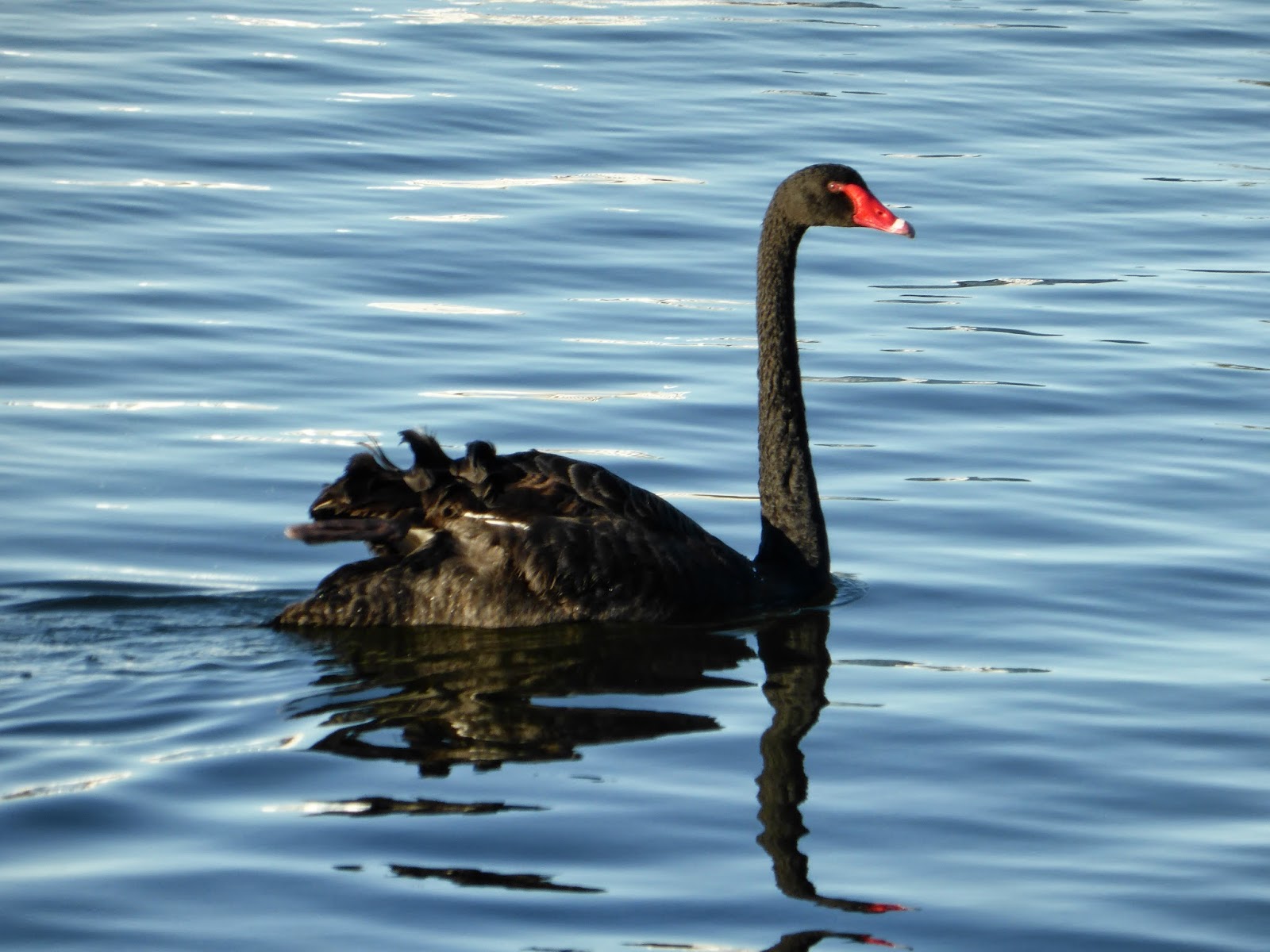 I thought you might like to know that Pro5, the organisation charged with administering match-funding on behalf of the DfE has just sent us an email to confirm that the initiative has officially been wound up as of 31st March 2014.
They also added the following:

The DfE have provided some key information below, based on an analysis of the match-funding data from September 2011 to the end of October 2013 which showed that:

We would like to thank you all for your support and hard work from the start of the process in 2011 to date and for making the initiative a success. We would appreciate any feedback (good, bad or indifferent) that you have about the initiative including the procurement and the operational management of the contracts.  Please reply by return by Tuesday 22nd April.

As you can see, Pro5 hail the initiative as a ‘success’. I don’t! Although I’ve always thought it essential for schools to support the development of pupils’ reading skills through the medium of phonics books and other materials, I’ve also consistently made the point that it was a huge mistake not to place the emphasis on training. As I have always argued on this blog (here and here), most education officials at government and local authority level, heads and senior management team staff have never really understood the need for a thorough and intensive training in the why and how to teach phonics.
Nick Gibb could have steered the enterprise towards training had he understood more clearly what the problem is and how it needs to be dealt with. He was much too timid and too willing to be guided by his counsels in the DfE and others. as a result, he missed a fine opportunity to make the kind of difference Michael Gove has recently been speaking about: the chance to eradicate the blight of illiteracy within a lifetime. A different approach would have privileged the introduction of RCTs to find out which phonics programmes are likely to yield the most promising results and fund training on the back of the outcomes.
As it is, although those schools that have spent their funding on Dandelion Readers or Sounds-Write readers will find that that their understanding of phonics teaching has been enhanced, the crucial first step should have been training.

6 thoughts on “The death of match-funding”