Skip to content
Mike Lloyd-Jones’s new book Phonics and the Resistance to Reading is an absolute cracker! 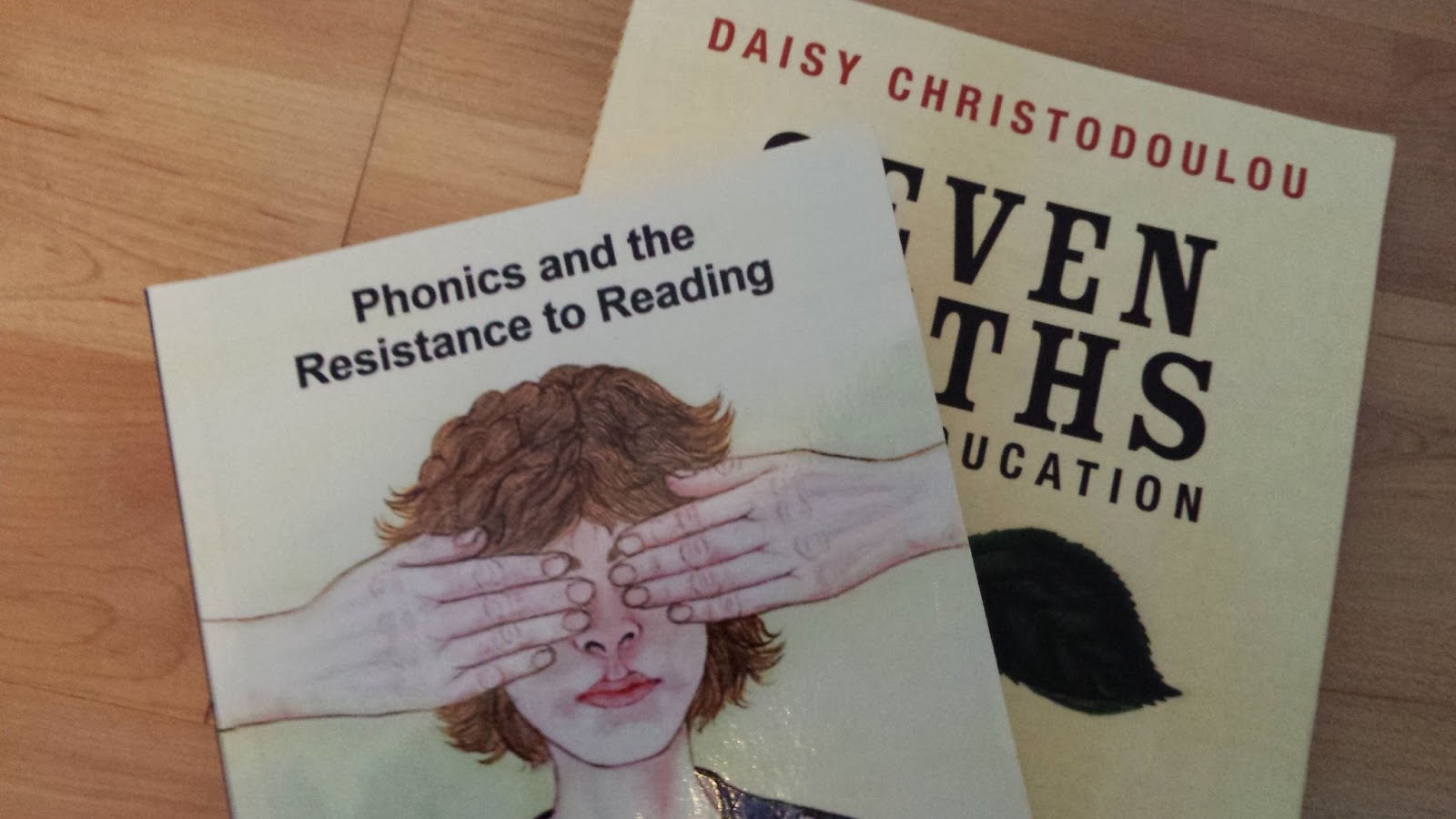 Without in the least patronising his readership, Mike’s panoptic survey of the teaching of reading takes us back to the beginning of the nineteenth century and all the way to the present day.

His story begins in 1807, where, he says, the roots of the resistance to reading lie. He goes on to deconstruct the myth that there had ever been a time in which phonics was taught well, before bringing us into the twenty-first century, where the reading wars continue unabated.
Phonics and the Resistance to Reading isn’t an academic book in the sense that the reader won’t find a plethora of academic references but be in doubt that Mike knows his stuff and his judicious choice of quotations from such authorities as Keith Stanovich, Daniels and Diack, Joyce Morris and Jim Rose demonstrate in no small measure his familiarity with the subject matter and his in-depth knowledge. He shows what a dismal record whole language, look and say and mixed methods of teaching reading have had and why schools throughout the land should be teaching properly structured synthetic phonics.
And, this is a brave book! Mike doesn’t flinch from taking on the arguments launched by the anti-phonics lobby, sometimes with humour – I’m still chuckling at his withering description of many critics of phonics as having had a ‘syllogism bypass operation’ – sometimes with barely concealed anger at the shattering consequences of their resistance. In fact, he likens the phonics resisters to opposition to the provision of education to the labouring classes of the poor in the nineteenth century. ‘The phonics deniers, the anxiety makers and the phonicsphobics are,’ he asserts, ‘consciously or unconsciously heirs to those distant Jeremiahs who warned against the threat of mass literacy.’
That many of these phonics-deniers are most often from the political left is also puzzling. As Daisy Christodoulou put it recently in her book Seven Myths About Education, ‘[i]t is baffling to think about why people in the modern British Labour movement have assumed the same ideas as ultra-conservatives from nearly two centuries ago’. Indeed!
Mike’s book should be compulsory reading for every single student teacher on every teacher training course and if you are a teacher and sometimes feel stumped for an answer when you hear someone churn out those tired old anti-phonics arguments, Mike’s book will provide you with a well argued, coherent retort.
See also Debbie Hepplewhite’s acclaim for Mike’s book here.