Skip to content
This post has been written in response to a number of questions I’ve been asked or come across (especially on Mumsnet) asking what parents can do to prepare their children for learning to read and spell. The advice below is derived from my own experience in teaching my youngest daughter and my grandchildren, as well as from the advice I’ve given to friends and colleagues who’ve wanted to get their children off to a good start. 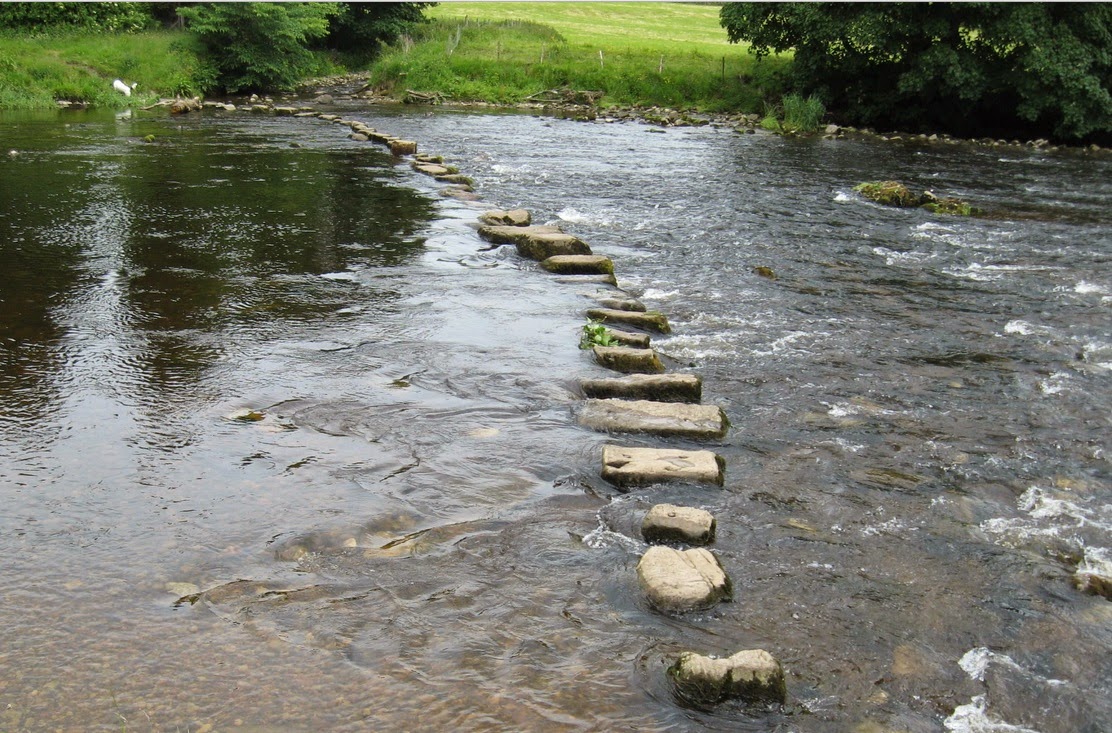 Some years ago when my youngest daughter was about two-and-a-half, I began playing games with sounds with her. It started as a family game around the table at meal times. As an example, I would tell a simple story and instead of saying all the words as whole words, I’d segment the words into their constituent sounds and say to our daughter’s mum, “I wonder what that word is?” She, of course, would pretend to think about this before coming out with the word. So, it would have gone like this:
Me: “One day a big, brown /f/  /o/  /k/s/ crept into the farmyard. What’s a /f/  /o/  /k/s/, Mummy?”
Mummy: “Errrm. It’s a ….fox!”
And the game would continue in that vein until, after a relatively short period of time, our daughter caught on and would delight herself by ‘getting’ the word before me or her mother.
We then quickly progressed to other simple games. I-Spy was very popular. Either one of us would say something like, “I-Spy with my little eye something in the kitchen with the sounds /m/ /u/ /g/.” And our daughter would, quick as a flash, say ‘mug’.
By the time she was three, she could put together the sounds of virtually anything and say what the word was. So, we progressed from CVC words, through CVCC (lamp), CCVC (flag), CCVCC (swift) to two-syllable words – usually the names of shops, such as /t/ /e/ /s/ /k/ /oe/ /z/ (Tesco’s). As a matter of fact, when I was collecting her from nursery one day, I said to her that we were going to go to /t/ /e/ /s/ /k/ /oe/ /z/ and the nursery nurse was astonished she was able to say Tesco’s.
Shortly after she turned three, we began to play similar games with segmenting sounds in words. Again, these began with simple CVC words and quickly, from a structural point of view, got more complex. At the time, I was teaching some Japanese students and picking up everyday words in Japanese. When I was at home, I would sometimes use these words as nonsense words and ask our daughter to tell me the sounds in them. Amazingly, after very little practice, she was better – in that she was faster and more accurate –  than I was!
Why did we do this? The answer is that, babies, even when still in the womb in the last trimester of pregnancy, are sensitive to the sounds of their L1 (mother tongue). This sensitivity persists until young children are speaking in whole words, when the attention to this kind of fine detail drops below the level of conscious attention, as it quickly does. However, attention to this kind of detail is once again required when children begin to learn to read so, as a kind of bridging exercise or a stepping stone, we played games like this to facilitate the skills of blending and segmenting.
All of this was done without ever looking at any letters! In fact, we didn’t want to start teaching our daughter to read until she was four. This is because we think there’s lots of interesting language work one can do which will also provide a solid base from which to begin teaching reading and writing later. For example, we read and told lots and lots of stories, as well as informational texts. We spent huge amounts of time talking and listening and learning simple poems and songs by heart. Then there was the drawing, sticking, painting and other such activities which are terrific fun and help to promote good fine-motor control skills.
The other reason we didn’t want to start linking spelling to sounds was that, until children reach the age of about four – and clearly some children show willingness earlier and some children later – they often find it difficult to connect sounds to spellings. Remembering the differences between the abstract squiggles on the page and linking them to the sounds of the language can be quite challenging for children at this age. For that reason and as there are many other interesting things to do in the meantime, our advice is to wait until the child is four. [Interestingly, in the Spanish school to which we sent our daughter in what would have been her reception year, they didn’t teach reading or writing at all. The time was spent teaching children to swim, dance, paint, eat at table properly, to socialise and so on. This is because Spanish is so much easier (less complex) to teach than English and teachers are more relaxed about when to begin!]
All of the above (and more!) are absolutely essential to providing the language skills necessary for beginning reading and writing and anyone wanting to learn more will probably enjoy reading Diane McGuinness’s superb Growing a Reader from Birth, which provides an excellent background to the subject.
If you choose to follow the trajectory of this advice, here are some tips:

This post should be seen as a companion piece to this.

Thanks to http://commons.wikimedia.org/wiki/File:Stepping_stones,_Hebden,_bench.jpg for the pic.