Skip to content
The recent Ofsted report ‘How a sample of primary schools in Stoke-on-Trent teach pupils to read’ makes shocking reading. It is a small sample of only twelve primary schools (out of 77) in Stoke-on-Trent and yet the report declares that in seven out of that twelve, ‘reading was not taught well enough’ and that six of the schools ‘were not well prepared for the requirements of the new national curriculum’. Moreover, it estimates that ‘over 7,000 children go to a school that is judged inadequate or as requires improvement’.
So, the first question that springs immediately to mind is: if that’s what nearly sixty per cent of the schools are like in a small sample, what is happening in the other 65 primary schools in Stoke-on-Trent?
About the only positive thing the report has to say is that, in the five schools where children were being taught adequately, children were getting off to ‘a flying start in the Early Years Foundations Stage’. What this means is that these children have begun to establish a solid base on which, with good tuition, their abilities to read and write can be further developed. Which is more than can be said for their 7,000 peers!
According to the report, not all schools were teaching phonics decoding and, astonishingly, three head teachers were described as being unaware that this is a requirement of the new national curriculum. It hardly seems surprising then that teachers in the failing schools were not, as the report laments, linking early reading and writing – a clear indication that they don’t understand the reversibility of the code and almost certainly don’t know how the sounds of the language relate to the way the spelling system works.
Worse still, there is every indication that what phonics teaching was in place in Key Stage 1 disappears entirely in Key Stage 2, precisely the time during which pupils are introduced to more complex spellings of sounds. Many of these more complex spellings can be taught in the context of the everyday curriculum if, and only if, the all the basics have been put in place in Key Stage 1. Key Stage 2 is also the time in which children’s ability to read and spell polysyllabic words, a process which should already have begun in Key Stage 1, can now be further developed to include much longer, five and six syllable words (for example, ‘biodegradable’, ‘choreography’, etc.).
What this means for those Key Stage 2 pupils who have been so badly served is that as the challenges become greater – words get longer, more abstract, less frequently encountered, are less likely to heard in spoken language – they will struggle more and more to keep up, fall further and further behind and, by the end of the primary phase, they will be unable to meet the demands of a secondary curriculum.
Unless reading and spelling/writing are taught to such a level of proficiency that they become automatic, the cognitive load imposed by learning something (knowledge/other skills) new while still struggling to read it or write about it becomes an insurmountable handicap. This is why the procedures for learning word recognition need to be overlearned through carefully structured practice at Key Stage 1 because, if they are not, trying to learn two unrelated things simultaneously is almost impossible to do. This is why it is so vital for all pupils to learn to read and write fluently so that their conscious attention can focus on learning all the other things we deem to be important in our culture.
The report also noted in more detail some truly egregious examples of poor teaching:
When children, especially those from deprived backgrounds, are not being inducted into a broader, deeper stratum of the culture through the medium of fictional and informational texts and through a wide range of oral genres, and, on top of that, they are not being taught to read and write to automaticity, they are almost certain to founder on the rocks of greater complexity as they pass further on up the school system.
More than most areas of Britain, the six towns and Newcastle-under-Lyme have suffered dreadfully from the disappearance of almost all of the traditional industries. Now, more than at any time, it is absolutely vital for children in schools in the Potteriess to get the very best teaching in reading, writing and basic mathematics so that they can go on to develop whatever potential they have and go on to find employment. 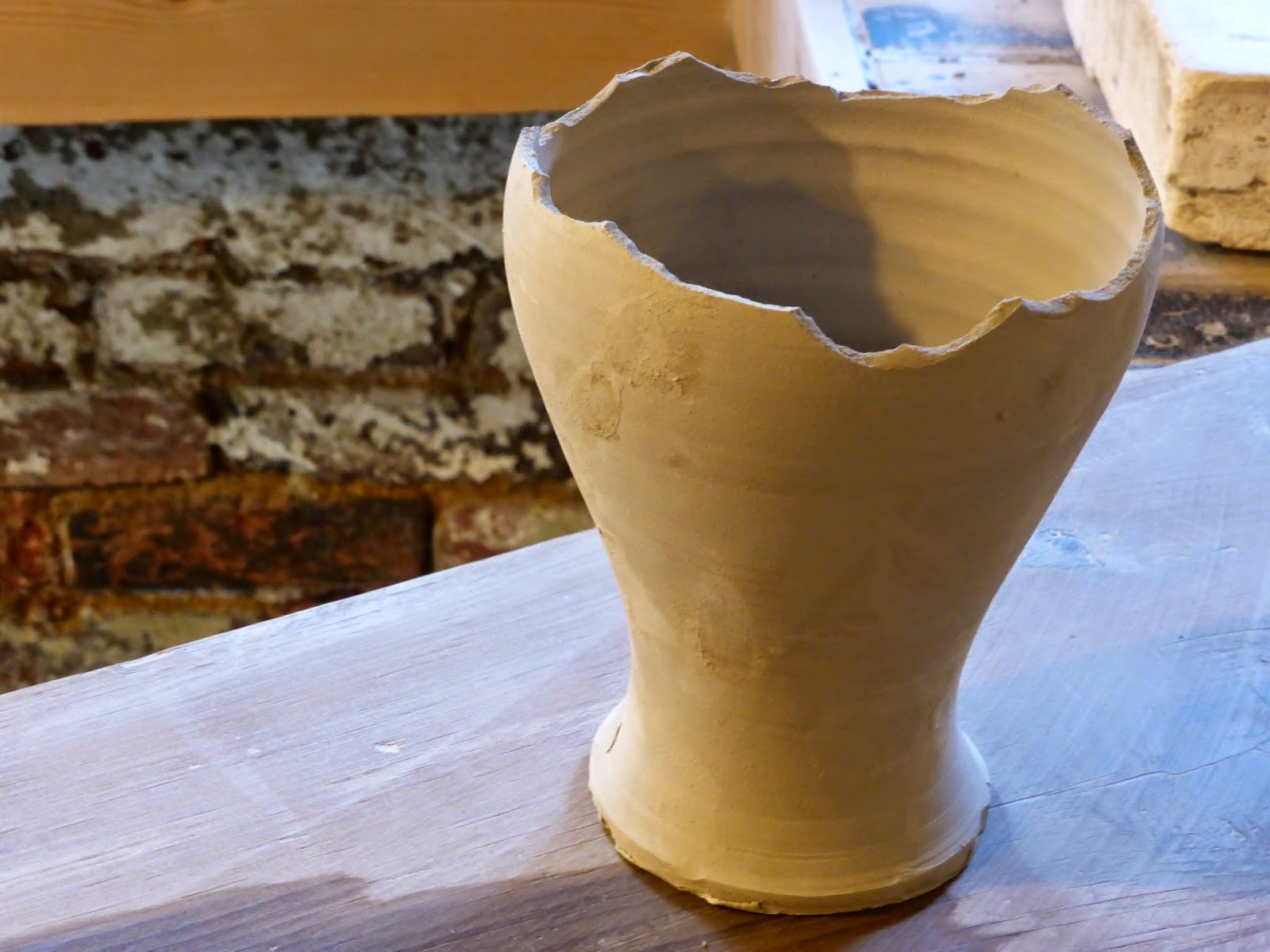 I don’t blame the classroom teachers in the schools concerned. What they need is training. Most institutions of initial teacher training do not train teachers in how to teach reading and spelling with anything like the rigour required when this, above all else, is the basis for all future learning.
Teaching children to become literate is very much more complex than many people outside the profession think, especially those who found learning the skill very easy when they were children. It is a highly specialised skill and it needs proper, thorough training if teachers are to do it well. It can’t be done in a twilight session after school and it can’t be done in a single day. To teach an understanding of how the sounds of the language relate to the spelling system, as well as the skills needed to teach it, requires expertise: expertise that all teachers need to acquire.
Although the present government did recognise the massive tail of underachievement in this area of teaching, where they blundered very badly was in providing primary schools with matched funding that could be spent on resources or training. Needless to say, hardly any spent their money on training, with the result that things have barely changed.
So, what’s the message? Train the teachers!

2 thoughts on “The tip of the iceberg”