Skip to content
While in Madrid two weeks ago, I taught my niece (nearly seven years of age) something very interesting. She is being taught whole language at her school in Brussels. [Phonics is to the school as Brussel sprouts are to a seven-year-old.] She is pretty smart and speaks three languages already. Her father is English/Spanish, her mother is Spanish and speaks to her daughter in French all the time, and the language of instruction at the school is English. Not a bad start in life, eh!
My niece loves writing and has an inexhaustible curiosity and she wanted me to quiz her on some reading and spelling. So I gave her a quick dictation of words. In terms of meaning, they were random; in terms of spelling, they were ordered from simple (CVC) to more structurally complex (CCVCC).
I started with ‘vet’, a word she knows the meaning of and I told her that if she listened to the sounds and wrote the spelling for each one, she’d have no trouble. Nobody had ever put this to her before and she looked at me as if to say, ‘Hmm. That’s an interesting idea’ and wrote the word – correctly, I might add.
Next, I asked her to write a word she’d never read or written before, ‘asp’. I said to her that an asp is a name for a kind of snake and resisted the temptation to go into a Cleopatra riff! Even more interesting! ‘Asp’ is a VCC word and she had no trouble writing it.
As we progressed through, what were to be ten spellings, I could see that the realisation was dawning that if she could hear the sounds in the words and write them, she would always be right. And, at this level, the one of one sound to one-letter spellings, she would!
The last few words included ‘fresh’, ‘chimp’, and ‘when’. As she knew how to spell /sh/ and /ch/, she had little difficulty with either of the first two words, but I knew that the spelling of the /w/ sound in ‘when’ would be beyond her current knowledge. So, I told her that the next word would be ‘when’ and that we spell the /w/ sound like this (and wrote on a piece of paper wh). I pointed out that, like the sh spelling in ‘fresh’ and the ch spelling in ‘chimp’, wh was a two-letter spelling for one sound. With a big smile on her face, she wrote ‘when’. My youngest daughter, whom my niece adores, then marked each answer very ostentatiously and pronounced the verdict: ten out of ten. 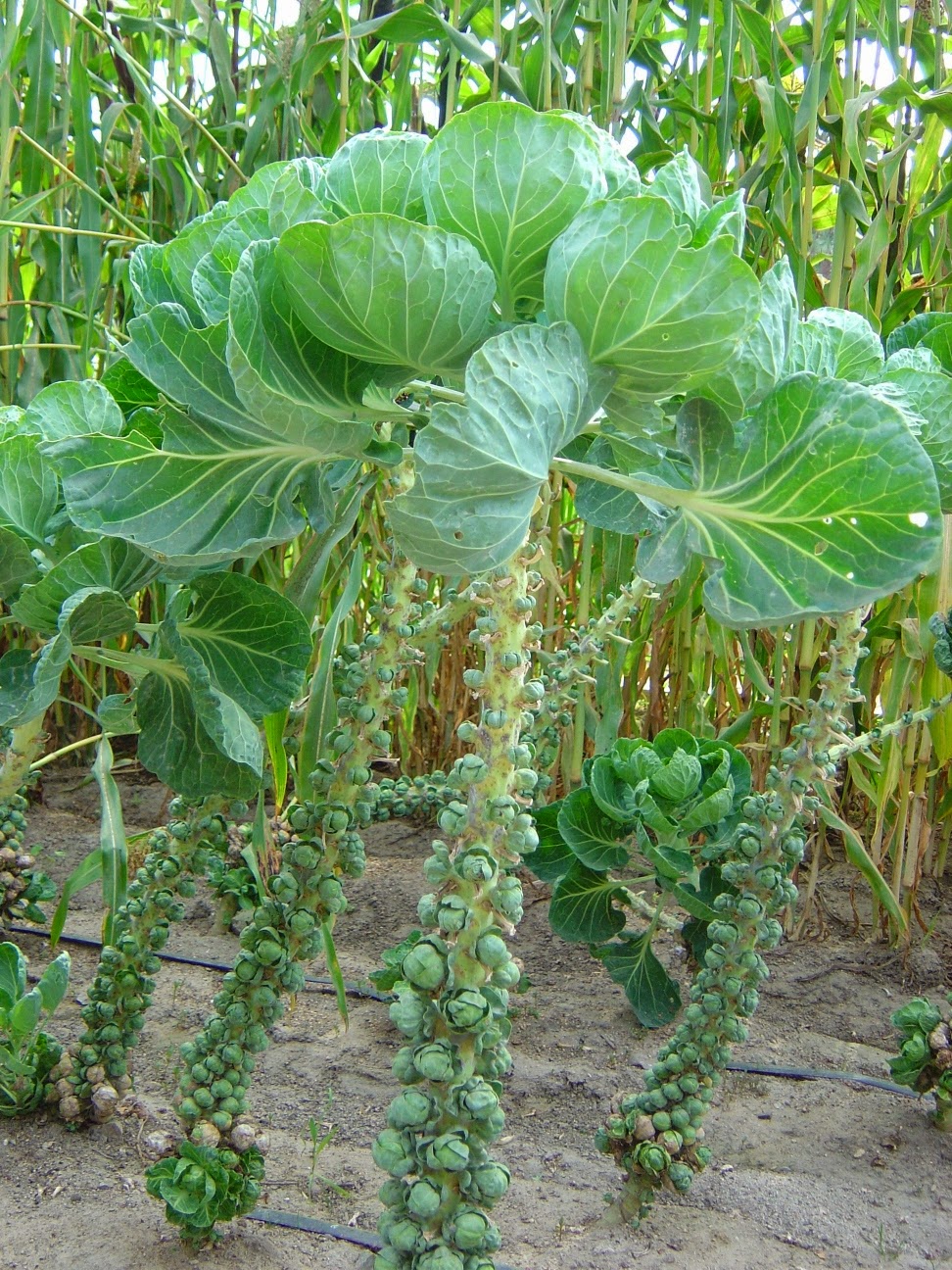 We then read ‘Jane’s great baking day’, a story with the focus on different spellings of /ae/ and, frankly, because no one had ever taught her that there are different ways of spelling sounds, it was much harder work than the structurally more simple spellings.
That’s as far as we got. Unfortunately, she’ll now go back to school and try and make sense of the greater complexities of the code and, I’m sure that with time, she’ll figure it all out. The thing is that just a couple of school terms of systematic teaching of an understanding of the code, the teaching of the sound-spelling correspondences (taking care to ground the teaching in the sounds of the language), and lots of practice in the skills, would have the girl reading and writing like a demon. Sigh!