Skip to content
To begin with I need to re-state what is at the heart of Cognitive Load Theory (CLT), according to its proponents John Sweller, Jeroen van Meriënboer, Paul Kirschner, Daniel Willingham and others.
What CLT emphasises is that working memory is severely constrained in terms of both capacity and duration. The argument is that we can only store in our working memories about seven items at any one time and that we are only able to operate on (manipulate) between two and four of those items.
Furthermore, the consensus seems to be that almost all information in working memory is lost after about twenty seconds unless it is constantly rehearsed. Think about what you do when someone gives you an unfamiliar phone number. You have to keep repeating it to yourself until you’re able to record it somewhere more permanent or else it is gone.
However bleak a prospect this may seem for us in managing to remember anything at all, in fact, once established in long-term memory, there is no known limit to the amount of information/knowledge that can be retrieved from long term memory into working memory.
The 64,000-dollar question is: how do we get information/knowledge into long-term memory? The answer to that question lies in our ability to create schemas. Schemas are mental models that organise and store knowledge. I’m not sure quite how valid this simile is but it’s a bit like opening a bank account which only allows you to deposit small amounts of money at a time. The process is cumulative and each small deposit adds to the whole, which, in turn, is changed as a result. It’s a dialectical process.
That’s about as far as I can push the analogy because schemas are much more dynamic in that they act, according to Sweller et al, as a central executive for processing and assimilating new information and adjusting accordingly the schema already created.
Here’s a concrete example: a child has been taught to blend, segment and manipulate one-to-one sound-spelling correspondences in CVC words. As the child is reading a class reader, the child comes to the word ‘ship’. The child, doing exactly up to this point what they have been taught, tries to decode the word by saying each individual sound /s/ /h/ /i/ /p/ and, after several tries without success, looks at the teacher wondering why what the teacher has been teaching doesn’t work. The more capable teacher steps in at this point, runs her pencil under the spelling
So, the role of the teacher is to help learners to build schemas systematically and structurally. Of course this presupposes that teachers have a clear understanding of how their domain is structured from simple to complex and that they know how best to teach it. This is where cognitive load theory is particularly relevant.
The corollary of Sweller et al’s view of how we learn is that in order to get novel information into long-term memory most effectively requires lots of rehearsal or practice, Moreover, once incorporated into long-term memory, it also needs to be made automatic.
Here, it is worth quoting Feltovich et al. on the value of practice:
Research on the effects of practice has found that the character of cognitive operations changes after even a couple of hours of practice on a typical laboratory task. Operations that are slow, serial and demand conscious attention become fast, less deliberate, and can run in parallel with other processes. [In the case of reading, this means that the reader is able to decode efficiently and fluently while simultaneously attending to meaning.]
With enough practice one can learn how to do several tasks at the same time. Behavioural studies of skill acquisition have demonstrated that automaticity is central to the development of expertise, and practice is the means to automaticity.’ Feltovich, et al, ‘Studies of Expertise from Psychological Perspectives’, in K. Anders Ericsson et al, Eds, (2006), The Cambridge Handbook of Expertise and Expert Performance, CUP, p.53.
Developing cognitive schemas depends on the ability of the individual to process novel information and integrate it into an ever more sophisticated model and this is precisely where the teacher comes in: the ease with which novel information is processed in order to create schemas in long-term memory is highly dependent on how it is presented (by the teacher).
This raises another problem for us: it isn’t just that there is information which needs to be taught; the manner in which it is mediated is also an important factor. Sweller and his colleagues refer to the ‘what we have to learn’ as the ‘intrinsic cognitive load’; the way in which it is conveyed they refer to as ‘extraneous cognitive load’. Extraneous cognitive load is, in the word of van Meriënboer, ‘not necessary for learning (schemata construction and automation)’. 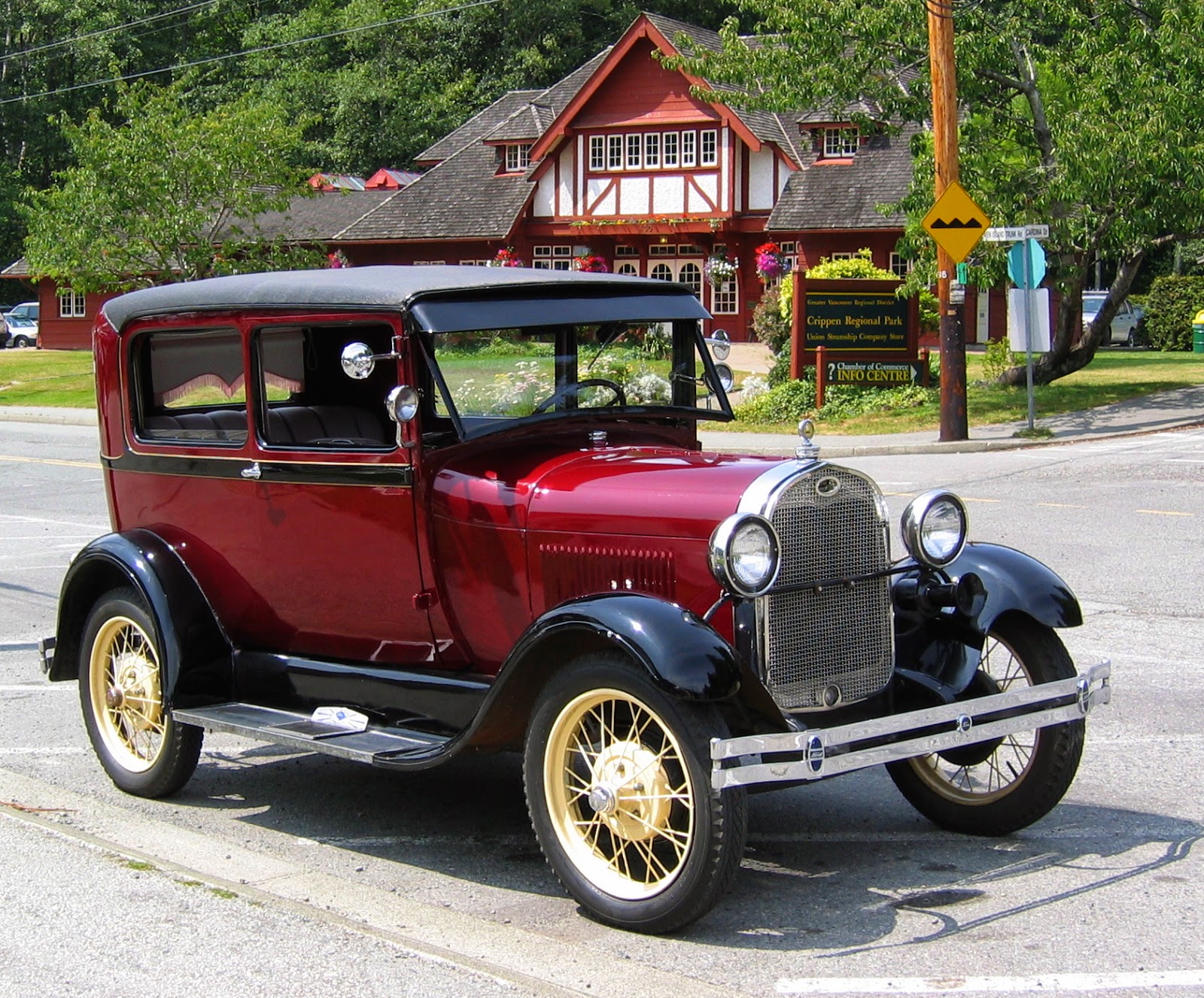 Now, the problem with many instructional procedures is that if the extraneous cognitive load is too great, intrinsic cognitive load cannot be absorbed into working memory and thence into long-term memory. At the risk of another analogy, do we go for the Model T Ford as our conveyance, or do we decide on the gaudiest of stretch limos, fully equipped with all the latest, distracting gizmos?
The fact is that the more the conveyance intrudes on the learning process, the greater the imposition on working memory and the less likely that what we want children (or anyone for that matter) to learn will be learnt.
This is why what you want is a Model T template, simple and direct, and not the stretch limo. For the purpose of instructional design and efficacy of method, lesson templates need to be consistent. The pupils quickly get used to the conveyance and can then attend to the addition of new content.

The next post will show the kinds of cognitive impositions we are making when we teach word building activities to young children who are just beginning to learn to read.