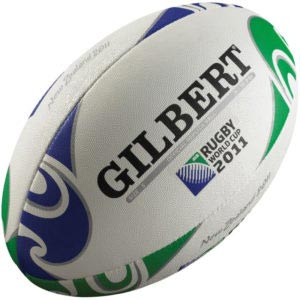 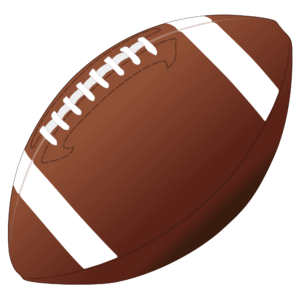 Just over a week ago on the Today programme ( 22/10/18), the BBC ran a piece on an up-and-coming rugby union star (Christian Wade) in England who has decided to pull up stakes and try his hand at American Football. Presumably, because they couldn’t interview the man himself, they spoke instead to someone who had already made the transition Christian Scotland-Williamson.  Scotland-Williamson, formerly playing with Worcester Warriors and who had left to join the Pittsburgh Steelers, explained a bit about the extent of the intensive training programme to which international recruits to American Football have to submit themselves even to make the practice team.

So, why am I interested in this story? To the uninitiated, the two Christians are merely swapping one oval-shaped ball for another, while rushing around a field of play crashing into one another. Well, not quite! As Christian Scotland-Williamson tells it, “The transition has been extremely difficult. It’s hard especially because you are used to playing one game in which certain things are innate. You don’t have to think about certain reaction times on the field. Then you have to humble yourself and go completely back to the foundations. But, you’re trying to go back to the foundations in an elite environment. So, it’s very hard competing with seasoned professionals and veterans when you’re still only in your first three or four months of playing the sport.”

Of course, although Scotland-Williamson uses the word ‘innate’, he doesn’t mean that he was born with a fully developed schema for playing rugby, nor that he was able to perform naturally the skills required by rugby players. What he means is that his skilled performance on a rugby field was built by combining an ever greater number of complex schemas into higher-level ones, all the while practising extensively until he was able to operate on the rugby field with minimal conscious effort.

As Mark Williams et al explain it in their ‘Expertise in Sport: Specificity, Plasticity and Adaptability in High-Performance Sport’[1], ‘…high achieving athletes develop skills through a complex interaction between genes and opportunities to express those genes through exposure to the right environment and practice opportunities’ (Note the acknowledgement here that nature, too, plays a part in all this.]

However, while switching to a new sport doesn’t present a player with an insurmountable challenge – Scotland-Williamson says that since he’s been with the Steelers he’s improved massively – the game has had to be broken down for him and he’s had to engage in huge amounts of deliberate practice on each aspect of the new game. The knowledge schemas he has developed over years playing rugby are of little use in an environment in which the playing formations are totally new. For the time being, he has to rely on the very hands-on coaching system in operation at the training camp, the athletic prowess he’s already built and maintained, and the fact that he is a very smart guy.

So, Christian Wade, now you know what you’re letting yourself in for: lots of deliberate, which is to say effortful and probably not so enjoyable, practice. Still, we’d best not feel too sorry for him because the rewards for success in this sport are not insignificant.

This episode also makes me think that if governments in English-speaking countries were to invest in finding out what works in education the kinds of money we see invested in understanding exactly the skills and knowledge required to play various sports, we would no longer have a long tail of underachievement in reading, writing or basic maths.